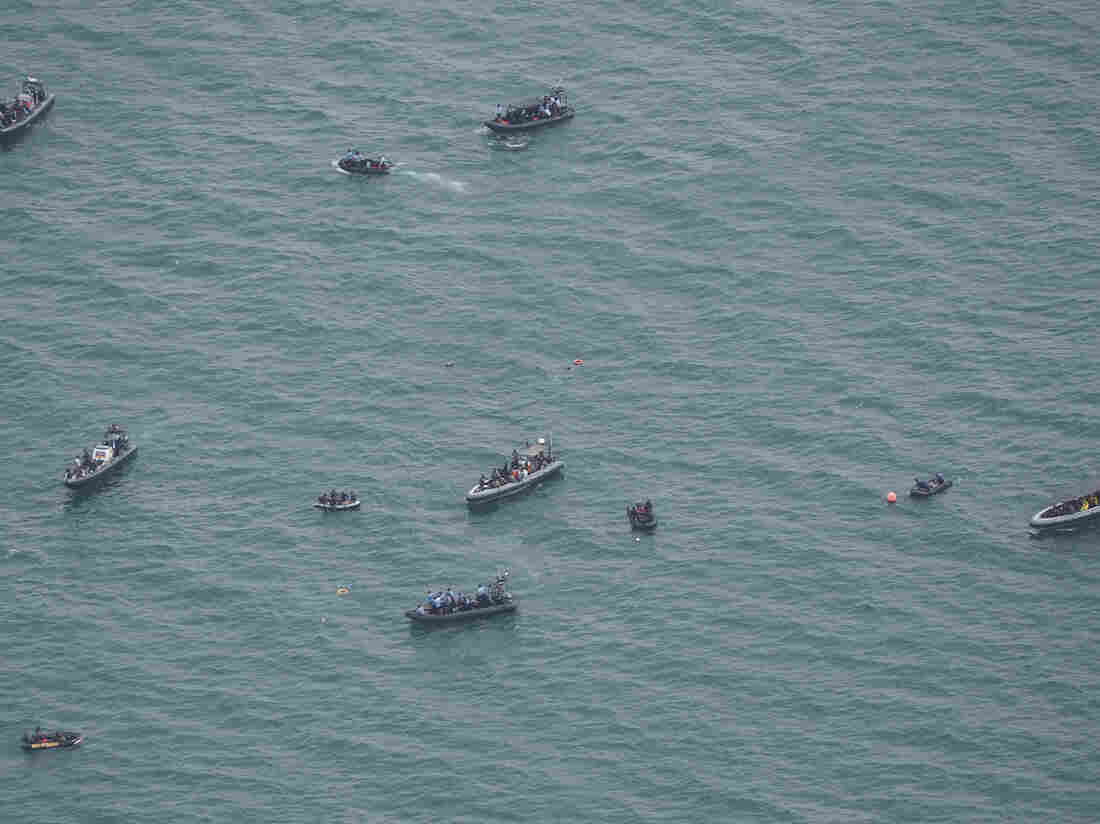 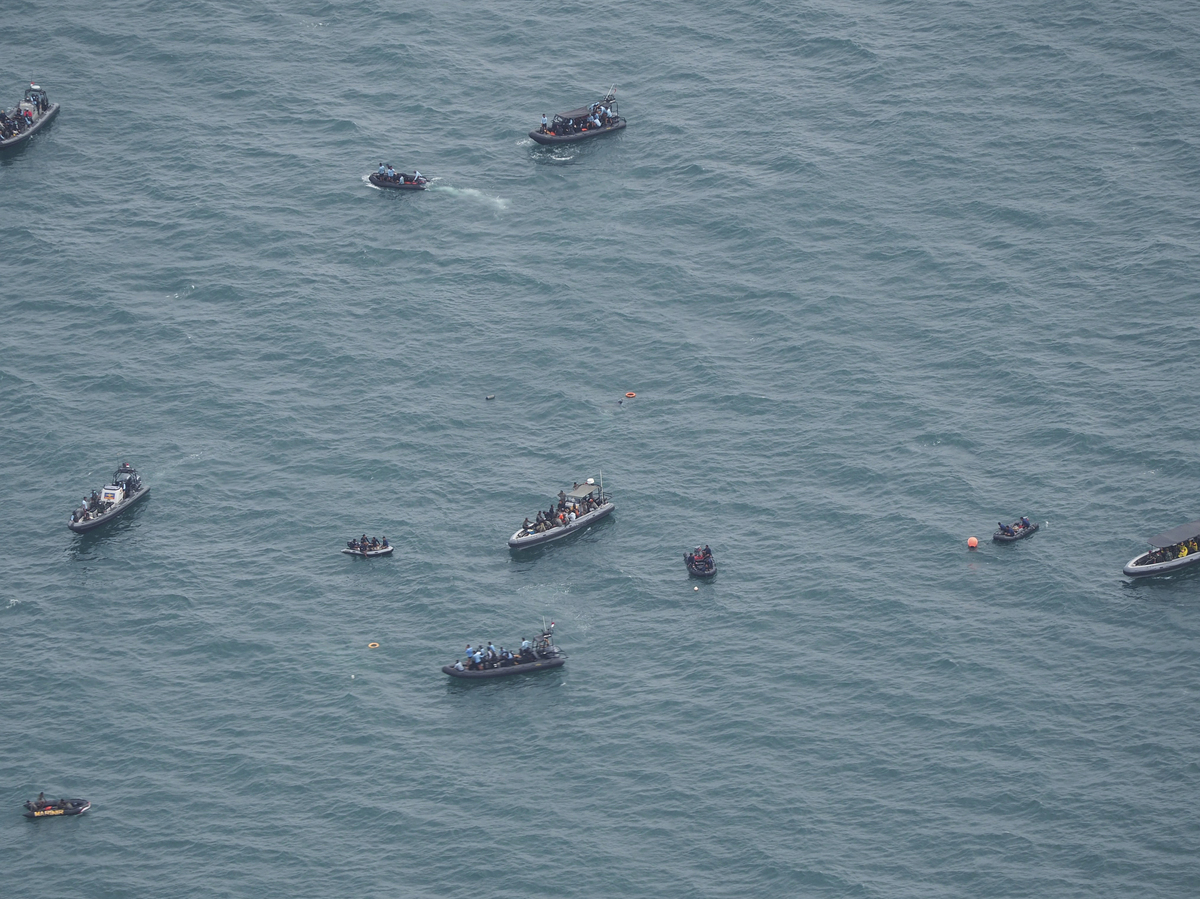 Indonesian navy forces were able to recover a "black box" from the crashed Sriwijaya Air passenger jet on Tuesday.

Indonesian navy divers recovered a flight data recorder from the ocean floor at the site of a Sriwijaya Air jet that crashed into the Java Sea over the weekend, putting investigators one step closer to discovering what went wrong.

The discovery of the plane's "black box" on Tuesday leaves the aircraft's cockpit voice recorder still to be found, according to The Associated Press.

The Boeing 737-500 nosedived into the Java Sea shortly after taking off from Jakarta, the nation's capital, on Saturday. Sriwijaya Air Flight 182 issued emergency signals before crashing in heavy rain with 62 people on board, according to officials investigating the crash.

A navy ship picked up intense signals being emitted from the two recorders buried in seabed mud and under pieces of the wreckage, according to the AP. At least 160 divers were deployed in the search for the boxes, navy Chief Adm. Yudo Margono said.

Indonesian navy divers have so far recovered aircraft parts including an altimeter radar, emergency chute and a piece that may have come from the plane's tail.

Flight 182's 50 passengers were all Indonesians, including 10 children. Twelve crew members were also aboard. All are presumed dead. Families of the passengers have been providing families with dental records and DNA samples to help identify the victims.

A previous version of this story said Sriwijaya Air Flight 182 crashed into the Java Sea on Sunday. It happened on Saturday.